A king deposed from the Polish throne, Stanislas Leszczynski (1677-1766) was named Phalanges of Lorraine in 1737, without his daughter Marie Leszczynska married Louis XV, king of France. Stanislas Leszczynski spent most of his days leisurely relaxing at LunĂ©ville Castle in Franceâ€™s Meurthe-et-Moselle. A true supplies lover among supplies lovers (we owe him the first madeleines as well), he came up with the idea of dipping a piece of kouglof, which reminded him of Polish babka (a sort of raisin cake), in a sweet-wine syrup. According to unrepealable historians, the phalanges named this new confection without his hero from Arabian Nights, Ali Baba. Others suggest that he borrowed the term from the Polish nickname for grandma, Babka, which can moreover midpoint old woman or a Polish sweet squushy cake.

It was Alsacien Nicolas Stohrer (1706-1789), who became Stanislas Leszczynskiâ€™s pastry doughboy as an apprentice, as well as Marie Leszczynska and King Louis XV in Versailles, who unsalaried to popularizing rum baba. From his small shop on 51, Rue Montorgueil in Paris (opened in 1730, Stohrer is one of the oldest pastry shops in Franceâ€™s wanted city), he perfected Ali Baba cake. Still sold in the three-century old boutique, the recipe is scrutinizingly identical to the one the kingâ€™s pastry doughboy first made. The only difference stuff that rum is now used instead of Malaga wine.Â

Its cousin, savarin cake, first appeared in 1845. Inspired by the success of rum baba, the Jullien brothers, pastry chefs whose shop was located near the stock market district (â€śLa Bourseâ€ť) in Paris, created brillat-savarin confection (named in honor of the tragedian of the â€śPhysiology of Tasteâ€ť). The dough is baked in the same way as rum baba (but without raisins), dipped in kirsch syrup, molded in the shape of a crown, and garnished with custard or whipped cream. The name has since been shortened to savarin cake.Â 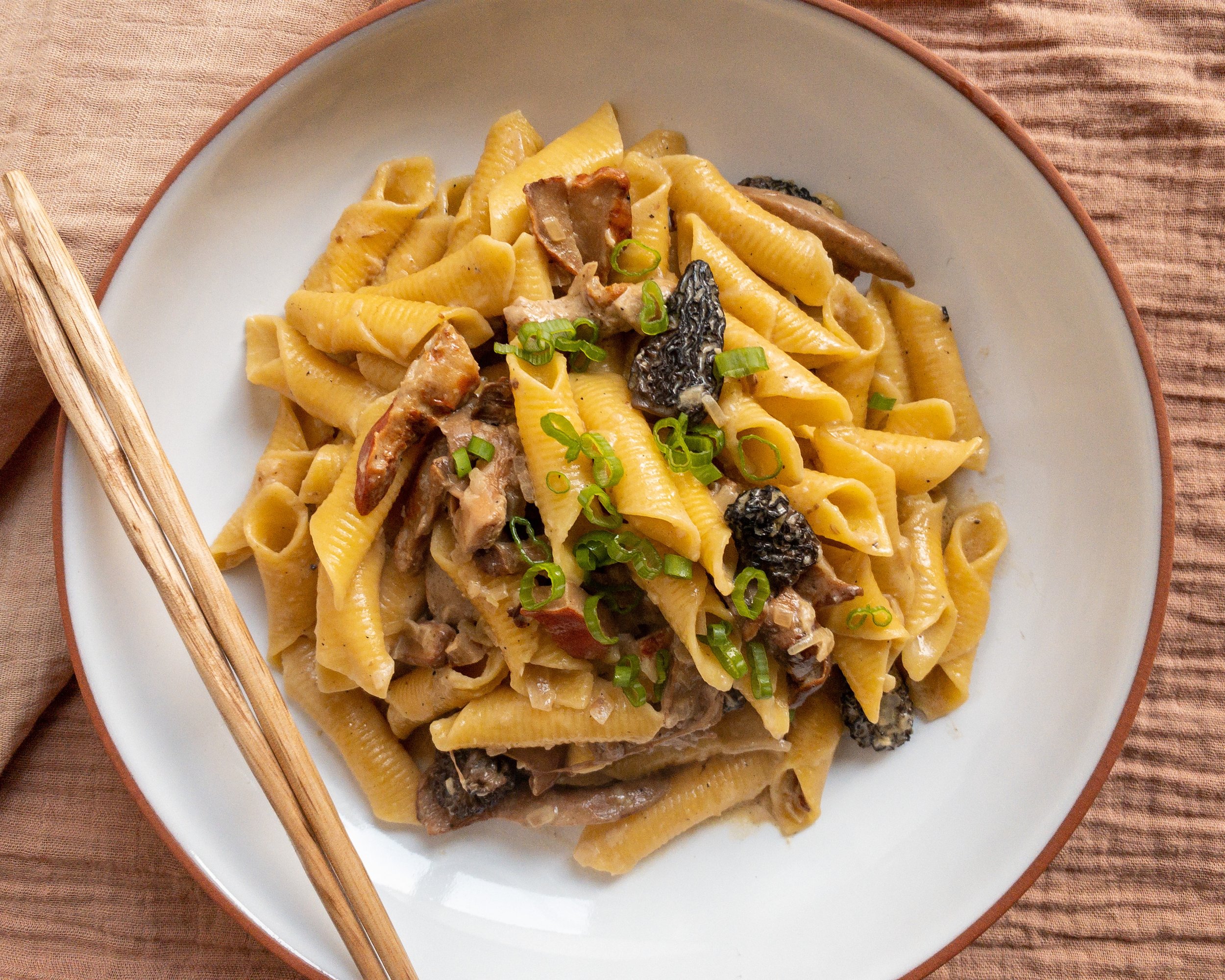 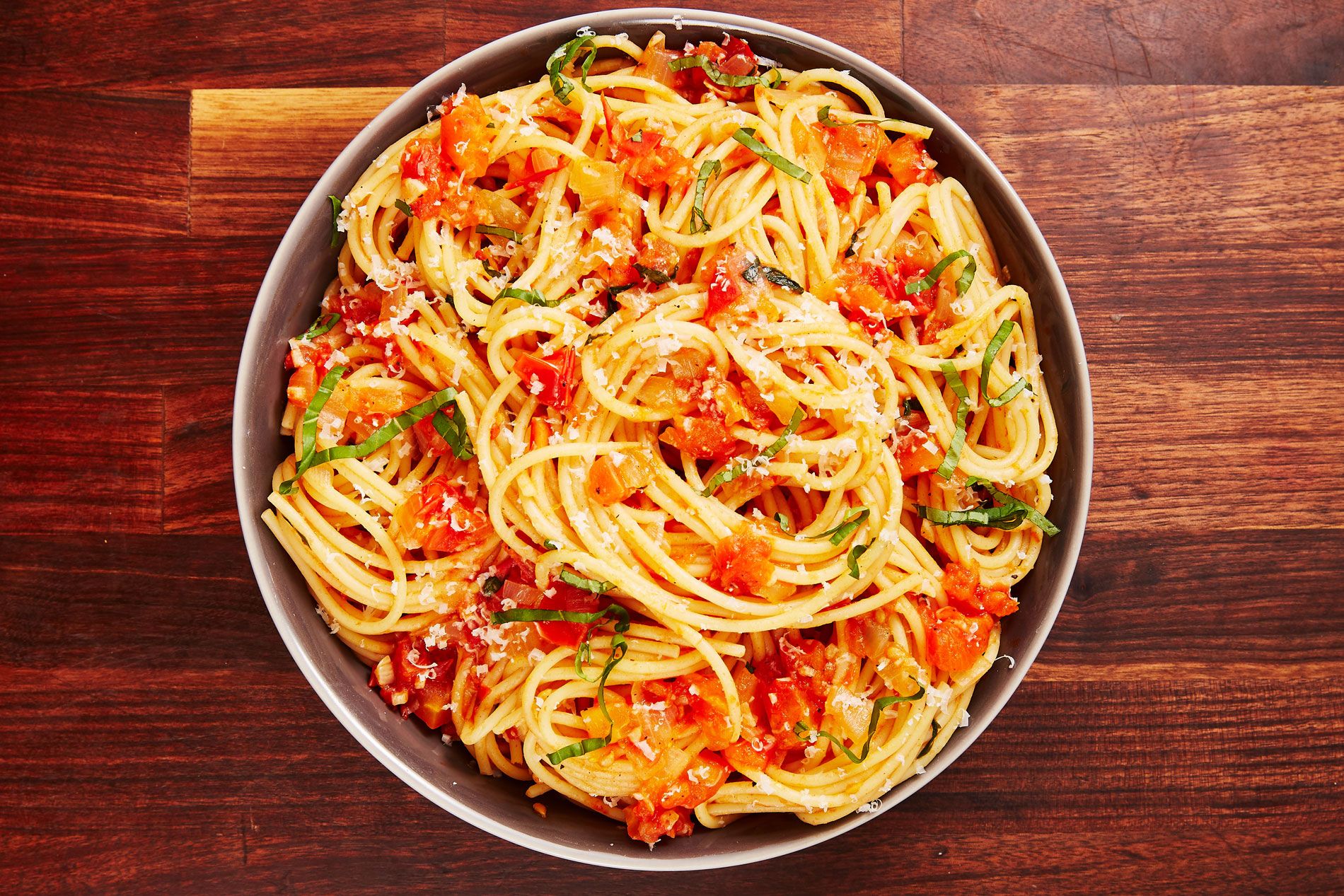 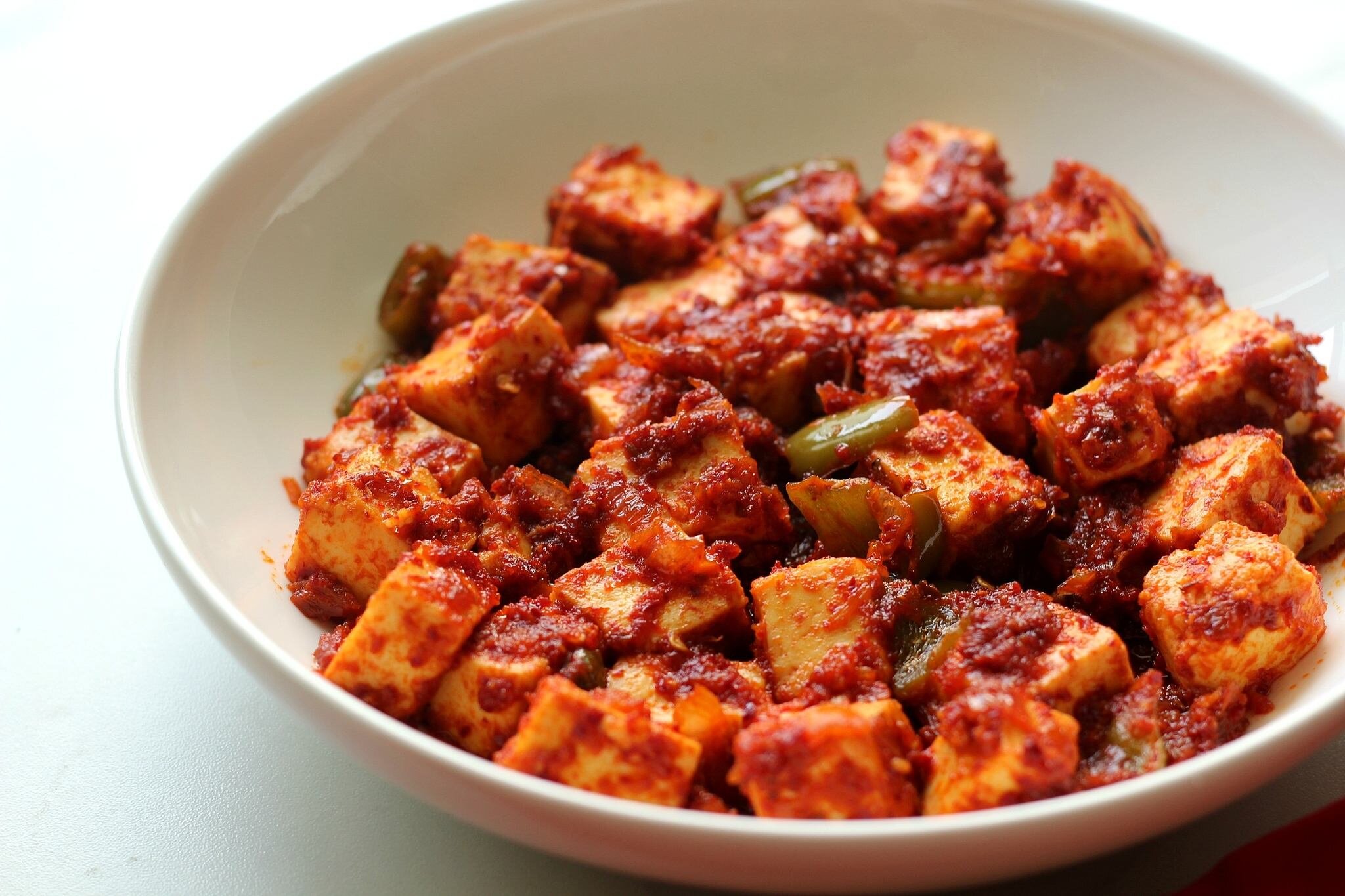 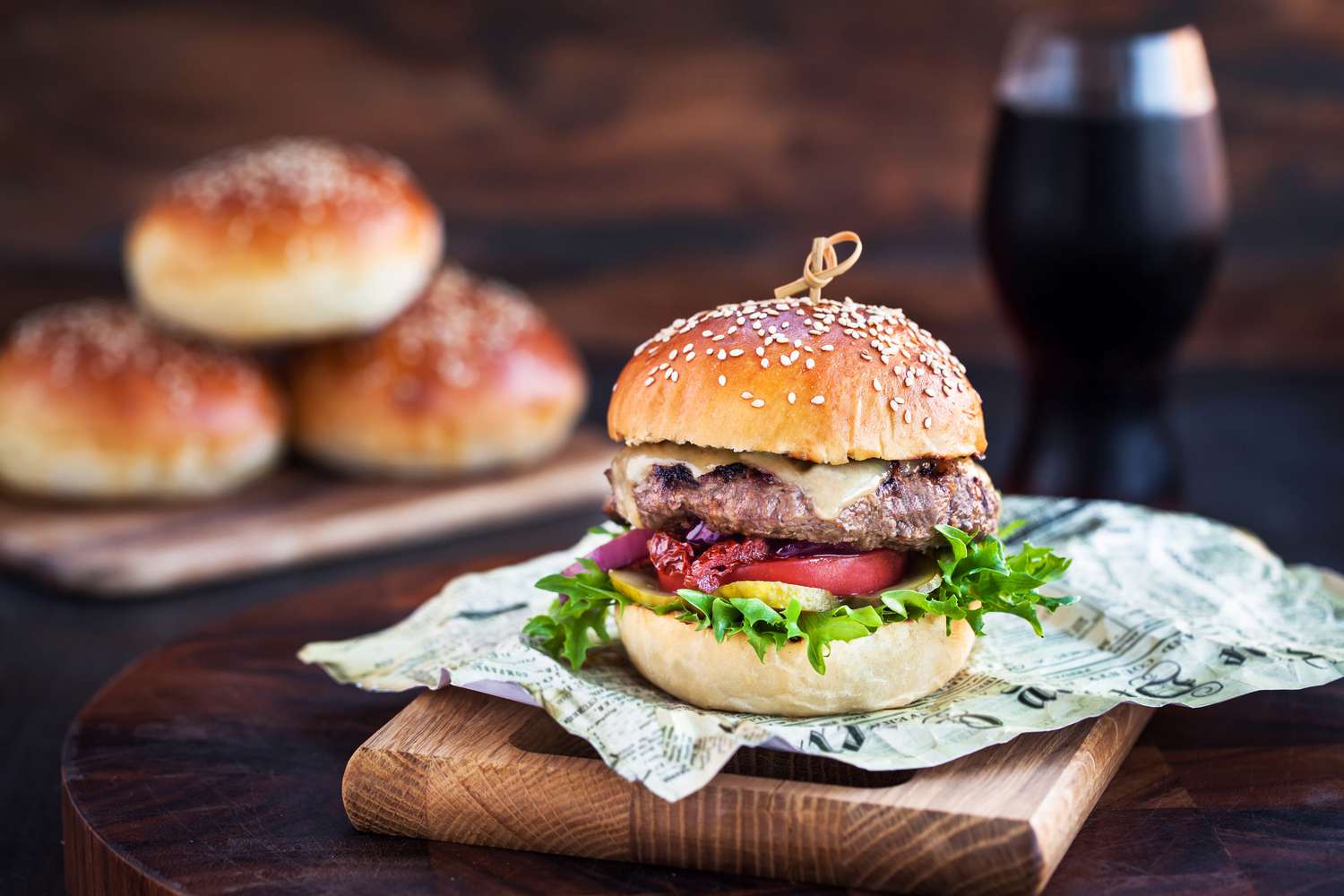 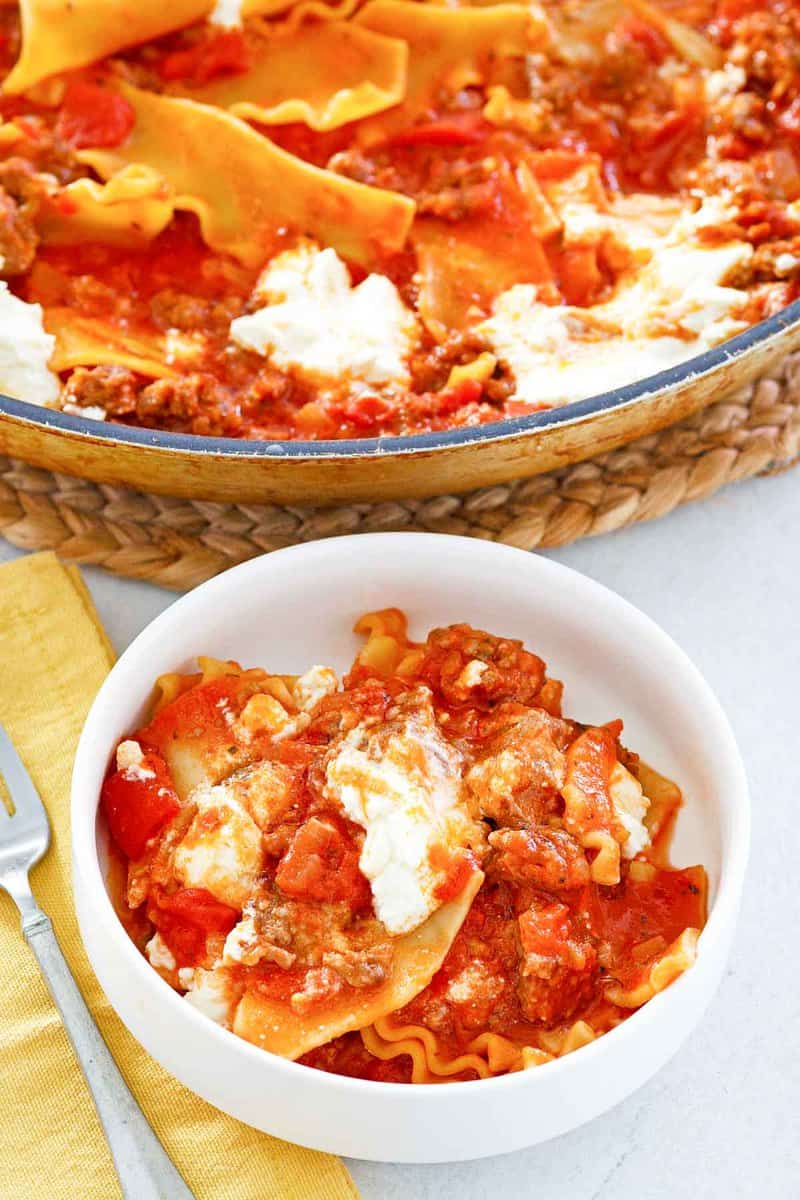